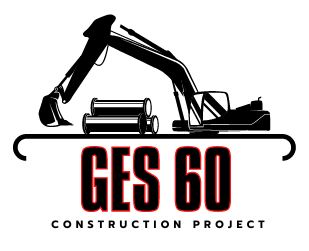 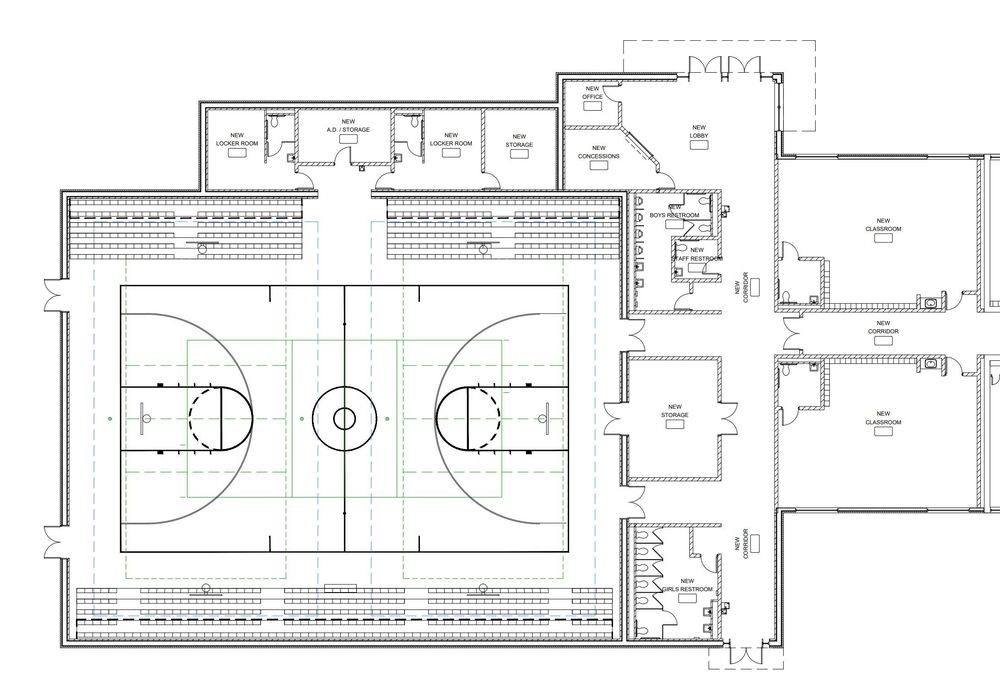 We were notified this week by the Capital Development Board that our early childhood construction grant was not funded.  While I was naturally disappointed with this news, I cannot say it surprised me as we are not considered a ‘needy’ district despite being underfunded by about $800,000 in FY22.  Where funding is concerned, a Percent of Adequacy rating is given to every school district in Illinois.  Our Percent of Adequacy as noted on the 2021-22 Illinois School Report Card is 71%.  In a nutshell, that number depicts our school funding at 71% of what it should be.  As the challenges we face in education increase, school funding is not.  I am sure you can imagine that being inadequately funded by 29% makes for a very tight budget.

Now that we know we were not awarded the Early Childhood Construction Grant, what next?  We shift to Plan B which is a 2 phase approach.  Phase 1 will include the addition of 2 classrooms.  The classrooms are needed in order to accommodate the increase in enrollment we are experiencing due to community growth.  At the February board meeting, we anticipate reviewing and approving bid document revisions, so that we can move forward with securing bids for the classrooms.  The hope is that construction of the classrooms will start immediately after the conclusion of the 2022-23 school year.

While Phase 1 is in progress, we will continue to look for ways to close the funding gap for Phase 2, the gym project.  Right now, that gap stands at approximately $600,000 which is a rather significant amount of money.

After finding out that the announcement of the early childhood construction grants was being pushed back to at least mid-January, we were presented with the following options to choose between:

Option #1: Wait on the Early Childhood Construction Grant Award announcement in January 2023. If we receive the grant, we award to low responsive bidders. With this scenario construction on the classrooms and gym could begin in February depending on when the award announcement is made.

Option #2:  We reject all bids and redirect Lunsford to rebid with a base bid to construct two classrooms and an alternate bid to add gym.  We rebid in January, award bid in February, and begin construction on the classrooms in March at the earliest. Construction on the gym would wait until the funding gap is filled.

Given that neither option will allow for classrooms to be finished for the start of the 2023 school year, we chose Option #1.  At this point, waiting a little longer for the Early Childhood Construction Grant Award announcement really doesn’t hurt anything.

We finally received some guidance on the direction we need to go with the construction project.  Here is a quick recap of the situation:

While it is frustrating that nothing seems to be going as planned on this project, I am choosing to focus my energy on what we can control, making sure we have everything on our end ready to go for this project. I am grateful that we have this opportunity to expand, and I look forward to overcoming the challenges we face to make the finished product one that we will all be proud of.

Good morning Bulldog Country.  As we approach the midway point of the second quarter, I thought I would share an update with you.

We continue to work behind the scenes on our labor of love, the impending construction project.  I call it a labor of love because we have already overcome several obstacles, and construction hasn’t even begun yet.  Our latest and greatest obstacle reared its ugly head last Wednesday when we conducted our bid opening meeting.  While the meeting in and of itself went fine, the end result is what we have been worried about all along given the state of inflation and the associated high costs of essential materials and skilled labor.  The project came in over budget between $375,000-$600,000.

A project being over budget by this amount of money is no small obstacle.  We cannot simply borrow more money as school’s have a debt limit directly associated with the EAV of the school community.  At this time, we have reached that debt limit and do not have the option to borrow more money.

We were asked by our architect if we were willing to make rather significant concessions on the design:  eliminate the locker rooms, install a cheaper gym floor, etc.  Our response to that question was a resounding no.  This is our ‘forever’ gym.  This gym will be the site of countless concerts, graduations, and athletic events for years to come.  If we are going to do this project, we are going to do it right.

So what next?  There is a glimmer of hope.  In July, a grant for early childhood construction was released.  A total of $60 million dollars will be awarded.  Because the two classrooms we will be adding on will be early childhood classrooms and the additional gym will allow for our PreK Program to conduct gross motor time indoors on days when the weather does not allow for them to go outside, our construction project qualifies as an early childhood construction project.  We wrote and submitted for a $3.3 million dollar grant in early September.  Grant awards are slated to be announced in November.  This grant opportunity gives us hope that we can secure the money we need to fill the funding gap.  In the days to come if you find a lucky penny, see a shooting star, or are a believer in the power of prayer, we would appreciate your help with ‘willing’ this grant to come through for us.

What if we don’t get the grant?  Then, we switch to a 2 phase construction project, phase 1, the classrooms, followed by phase 2, the gym.  We move forward with the construction of the classrooms first because we are out of space, and that is our topmost priority.  In the meantime, we work on securing funding to fill the gap for the gym project.

One option for funding is called the County School Facilities Sales Tax.  What is the County School Facilities Sales Tax?  It is a 1% sales tax on everything that is currently taxed in the municipality and county.  The tax is NOT applied to:  cars, trucks, ATVs, boats, RVs, mobile homes, unprepared food, drugs including over the counter drugs and vitamins, farm equipment/parts, and services.  If it is NOT currently taxed, it would NOT be taxed.

As a taxpayer myself, I would love for my local schools to be able to make facility improvements while at the same time my real estate taxes go down.  As a superintendent, I see this as a win-win.  With a 1% sales tax, our school district would secure additional funding to pay off debt and make improvements to the facility (WIN) while also lowering our school tax rate (WIN).

More information about this funding opportunity will be made available to our school community in the weeks and months to come.  In the meantime, we will continue to work behind the scenes to find a way to close the funding gap for our construction project.

While faced with challenges such as we have faced with this project,we must remind ourselves that all good things take time.  Just like many members of our school community, we have our heart set on seeing this project through and will do everything possible to make it happen.  Please trust that as a school district we are working diligently behind the scenes to be fiscally responsible while working to ensure that the future needs of our school district are being met.