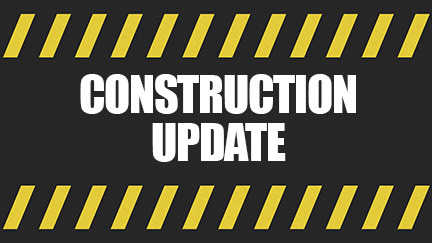 We finally received some guidance on the direction we need to go with the construction project.  Here is a quick recap of the situation:

While it is frustrating that nothing seems to be going as planned on this project, I am choosing to focus my energy on what we can control, making sure we have everything on our end ready to go for this project. I am grateful that we have this opportunity to expand, and I look forward to overcoming the challenges we face to make the finished product one that we will all be proud of.

Thank you for waiting patiently with us,